Alternavision Films Inc., founded by Joan Sekler, is a documentary film production company based in Santa Monica. It's purpose is to reveal political and social issue stories which have been disregarded intentionally by the corporate media. It also seeks to encourage the public to fight back against injustices they face.

Joan Sekler produced and directed the award winning documentary Unprecedented: The 2000 Presidential Election, which screened in 70 film festivals and aired on worldwide television from 2002 to 2004, and Locked Out about the struggle of unionized miners in Boron, California against the multinational Rio Tinto Group.

Ms. Sekler produced Beyond Convention, a look at the protest during the 2008 Democratic National Convention in Denver, CO, Crashing the Party: The Democratic National Convention 2000, and Unconvention, A Mix-Tape from St. Paul (RNC 2008). She has been the assistant producer and/or publicist for numerous political documentaries including the Academy Award winning film, The Panama Deception, and Yellow Wasps: Anatomy of a War Crime.

She is a former Board member of the International Documentary Association and has contributed to its magazine, Documentary.

Joan was Historian of the Lions Honoree in 2012 by the Center for the Study of Political Graphics. 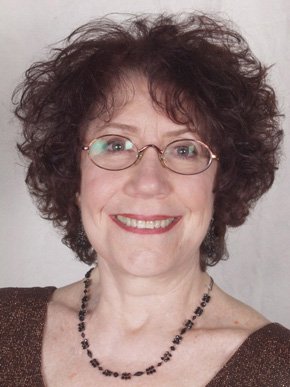